This information is for the Builtober 2021 event and server.

You will have access to 5 NPCs, and you can do anything you’d like with them (within the rules of course). Whether that is making walking and talking friends to bring your build to life, someone to man your front desk or tavern, or a cuddly friend to follow you or stay put on your build.

/npc select [name/ID] – you can select an NPC by looking at it, or entering the name/ID.
An NPC needs to be selected to do any of the following commands on this list.

/npc remove [name/ID/All] – permanently removes your NPC (either the one you have selected, or by entering the name/ID).

/npc tphere – teleports an NPC to your location.

/npc name – this will toggle the name-plate visibility, so turning your ability to see the name above the head on and off.

/npc age [baby/adult] – toggles how old your NPC is going to. Only works on mob NPCs.

/npc equip – enters and exits the equipment editor. You can add armor and weapons for your NPC to wear/hold.

/npc look – will toggle whether or not the NPC will look at people while they are near it/moving around it.

/npc swim – toggles whether or not your NPC can swim.

/npc gravity – toggles NPC gravity, so whether or not your NPC is affected by gravity. If toggled off, NPCs will not fall if the blocks under them are broken. 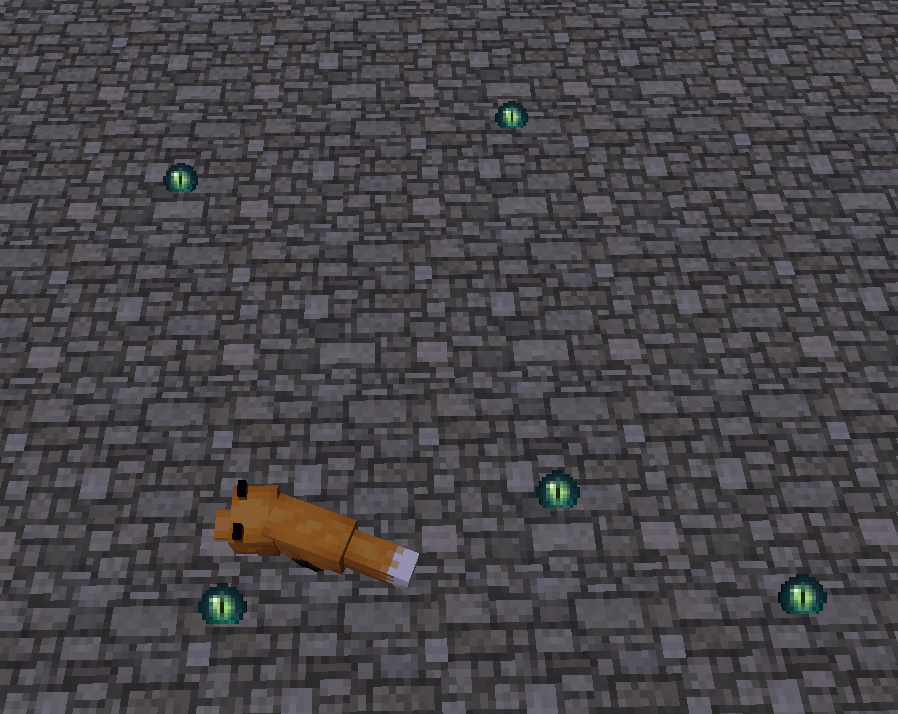 “Triggers” toggles the trigger editor, say it again to exit. NPCs will avoid these spots when travelling on their path.

“Clear” clears all waypoints.
Do /npc path to exit the path editor.