This information is for the Builtober 2021 event and server.

You will have access to basic world edit commands (no brushes) including setting blocks, making walls, generating structures, and editing your clipboard. World edit makes building more efficient, less redundant, and saves you tons of time!

There is quite a bit in this document, and most of it is for beginners. Feel free to search for what command you’re looking for! 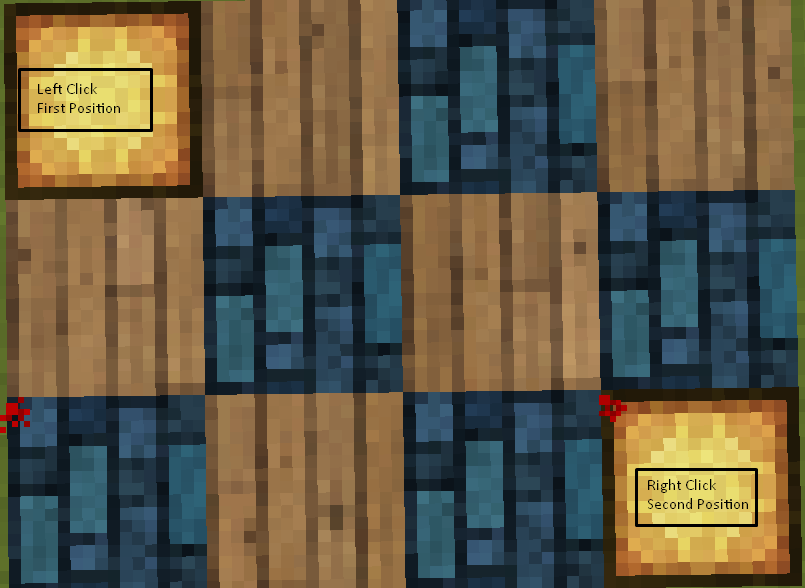 //pos1 and //pos2 – commands that will select the first and second position at the block below your feet if you are not using the wand tool.

//hsel1 and //hsel2 aliases: //hpos1 and //hpos2  – commands that will select the first and second position at the block you are looking at if you are not using the wand tool

//distr – counts all blocks within the region selected by percentage value


🟩Setting Blocks & Region Operations
//set [block] – will set the specified blocks in the selected region.
Example: //set grass_block,gravel
Will replace all blocks in your selected region with a mix of grass blocks and gravel.

If you type the “[“ symbol and press tab, like //set grass_block[ it’ll show you all the syntax you can set the block with.

Example: //set cobblestone_stairs[facing=east,half=top] will show up as the following image (if you’re facing east): 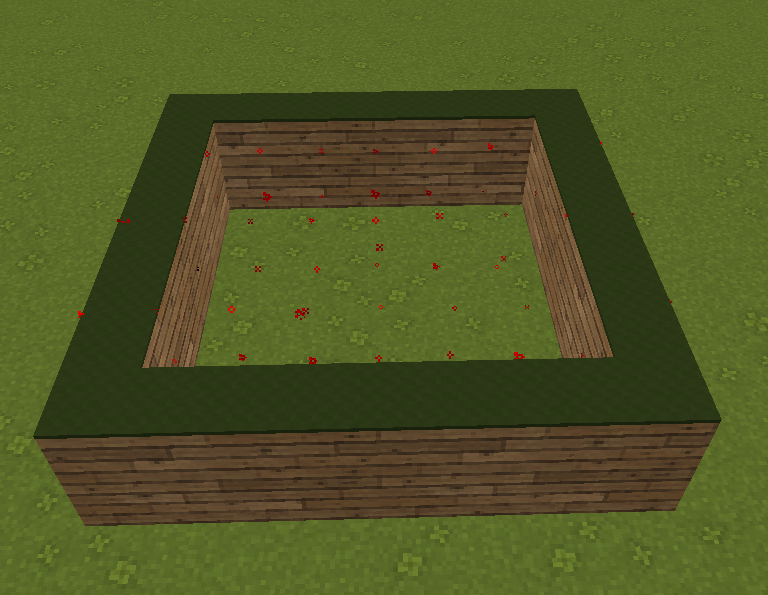 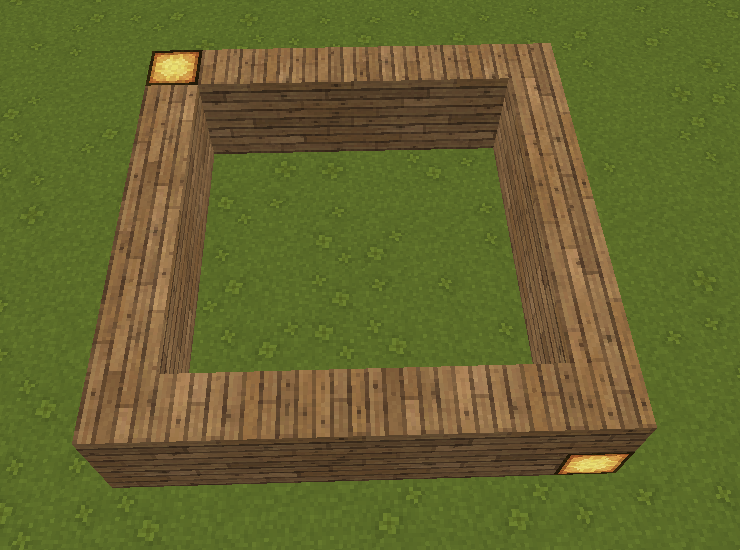 //outline [blocks] – will cover the entire outline of the region in the block specified. 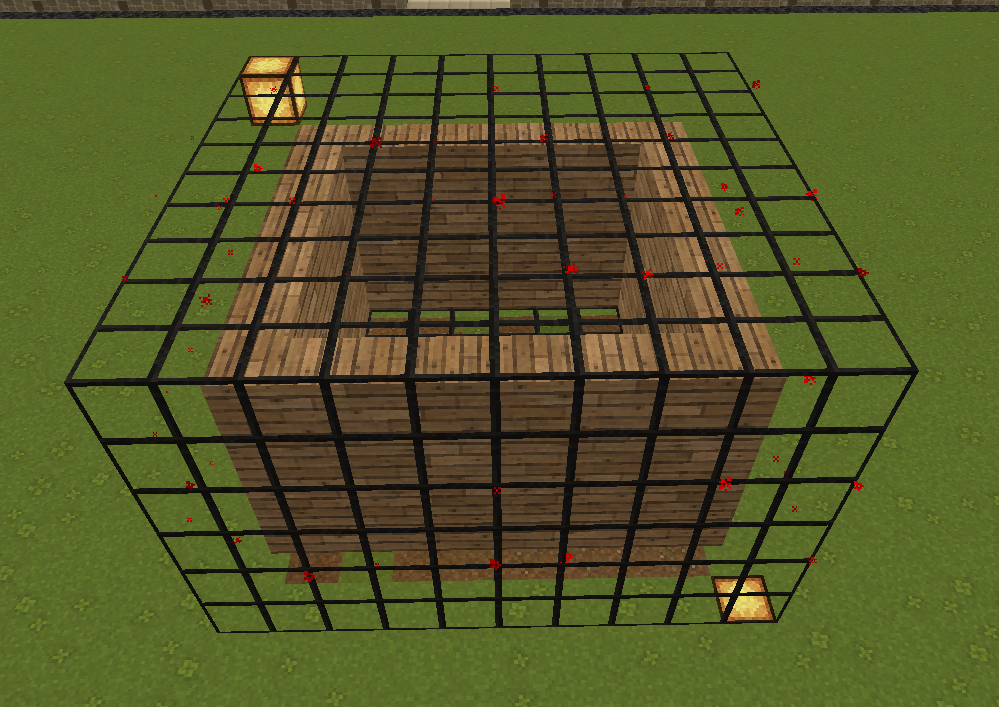 //stack [repetition amount] [direction] – either stand in the direction you want to stack the region selected in, or specific N/E/S/W. 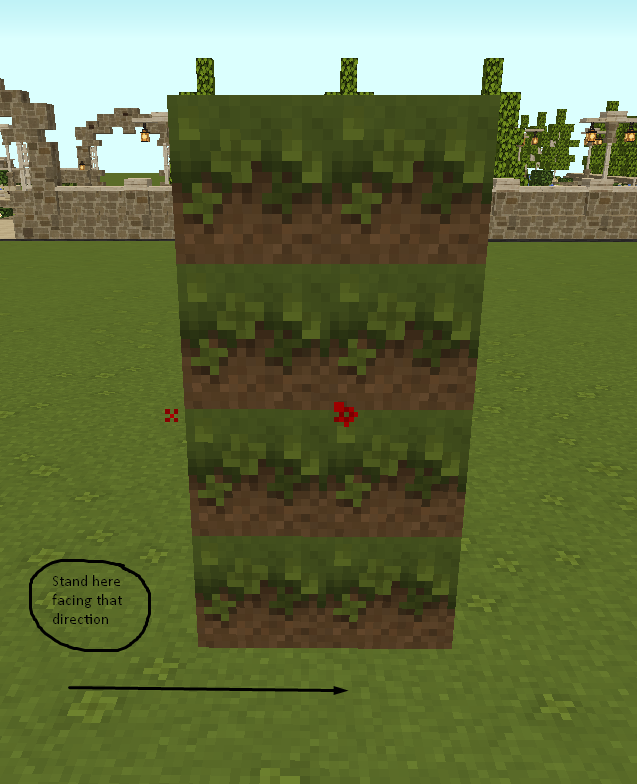 //move [amount] [direction] – either stand in the direction you want to move the region selected in, or specific N/E/S/W. 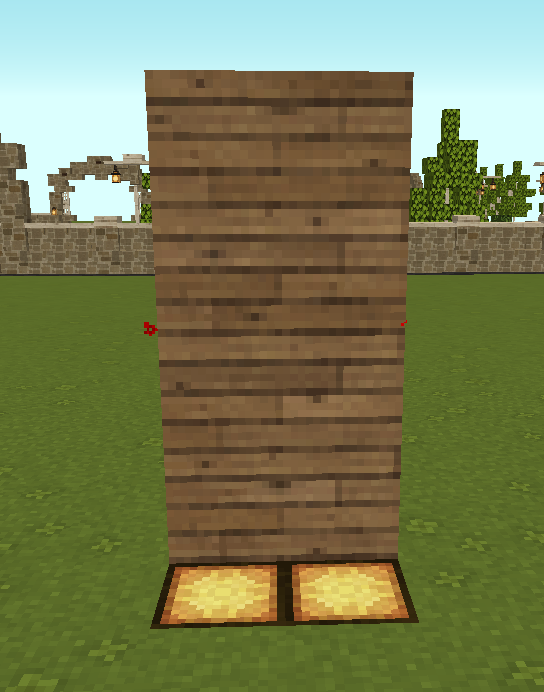 Example commands shown in photo: //move 1
Area where oak planks were is marked in glowstone.

//naturalize – replace the selected region with 1 grass block on top, 3 dirt below, and the rest of the region below that with stone blocks.

//line [blocks] [thickness] – draw a line with the specified block(s) between your two selected region points.

//curve [blocks] [thickness] – you first need to do //sel convex, then select where you want the curve to go by first left clicking your first point, and then right click each point thereafter. Then do the //curve command. 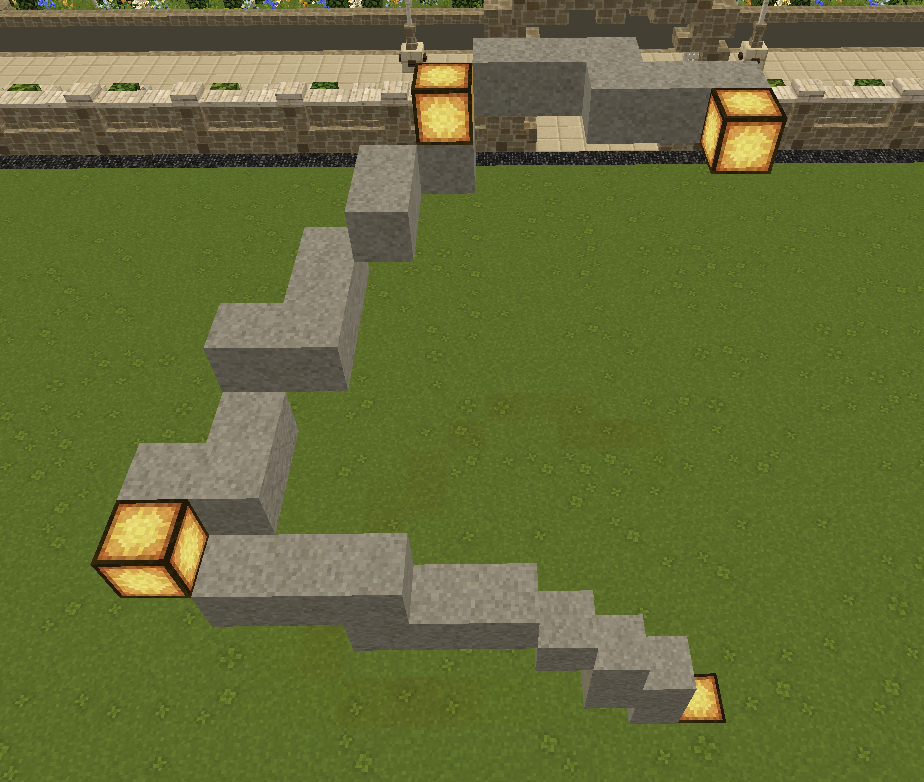 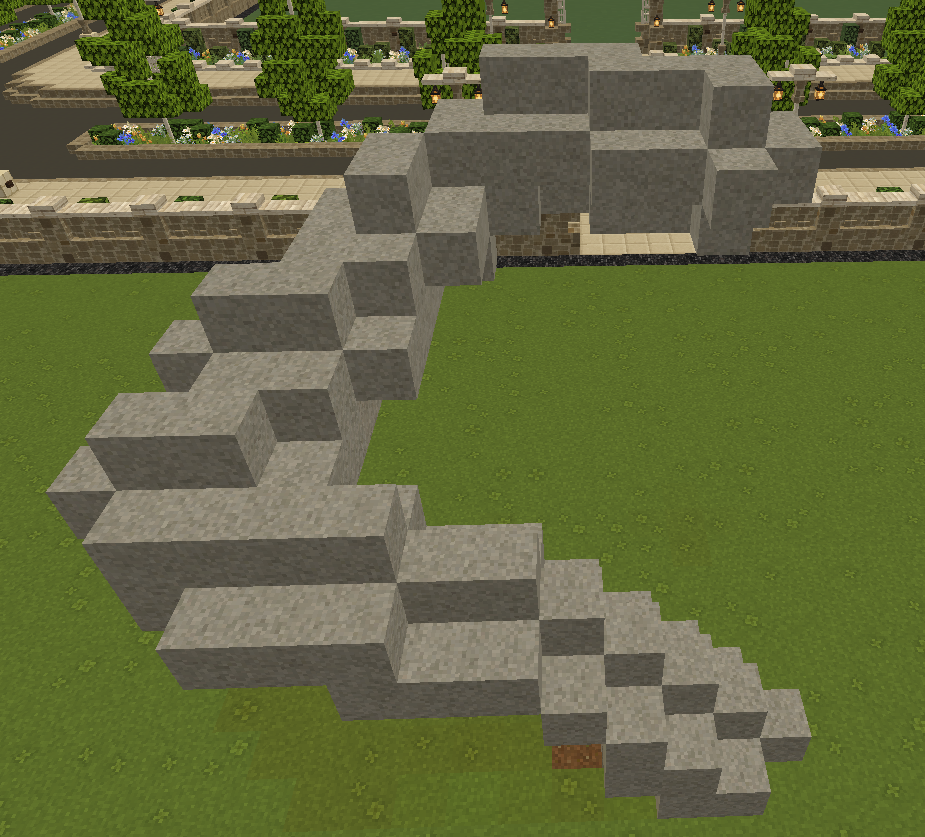 //flora [density] – overlay grass blocks with flora, such as grass and flowers 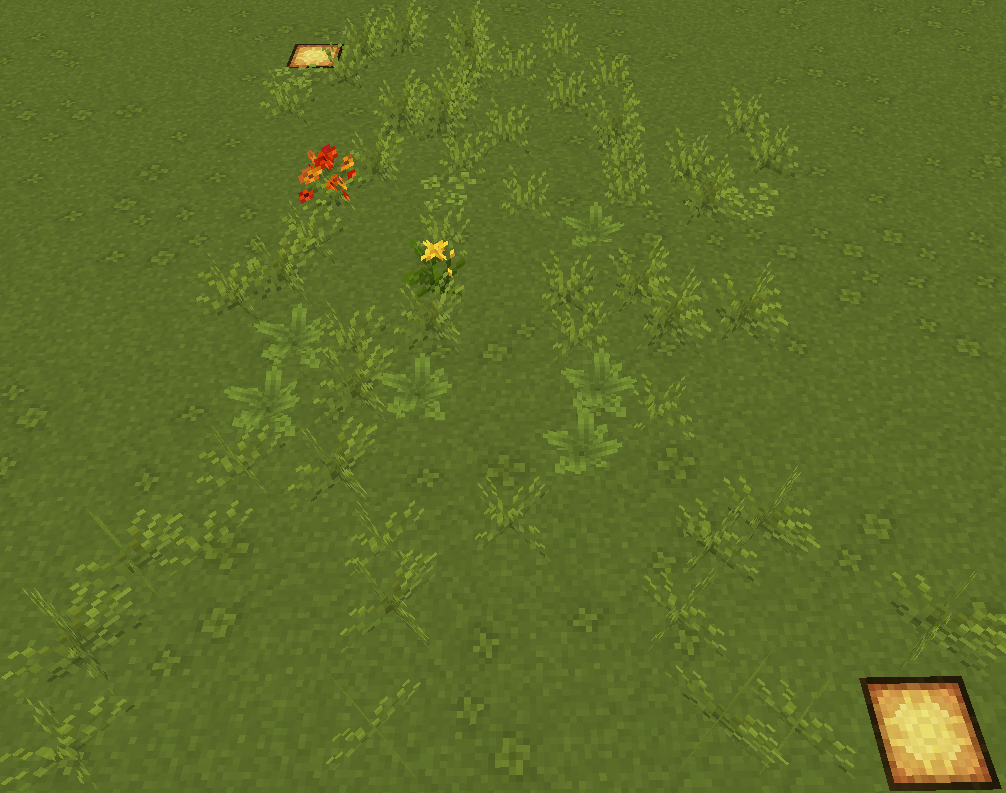 
📋Clipboard Editing
//copy and //paste – select a region you want to copy, then stand where you want to paste it from. It will paste from the block your feet are on. 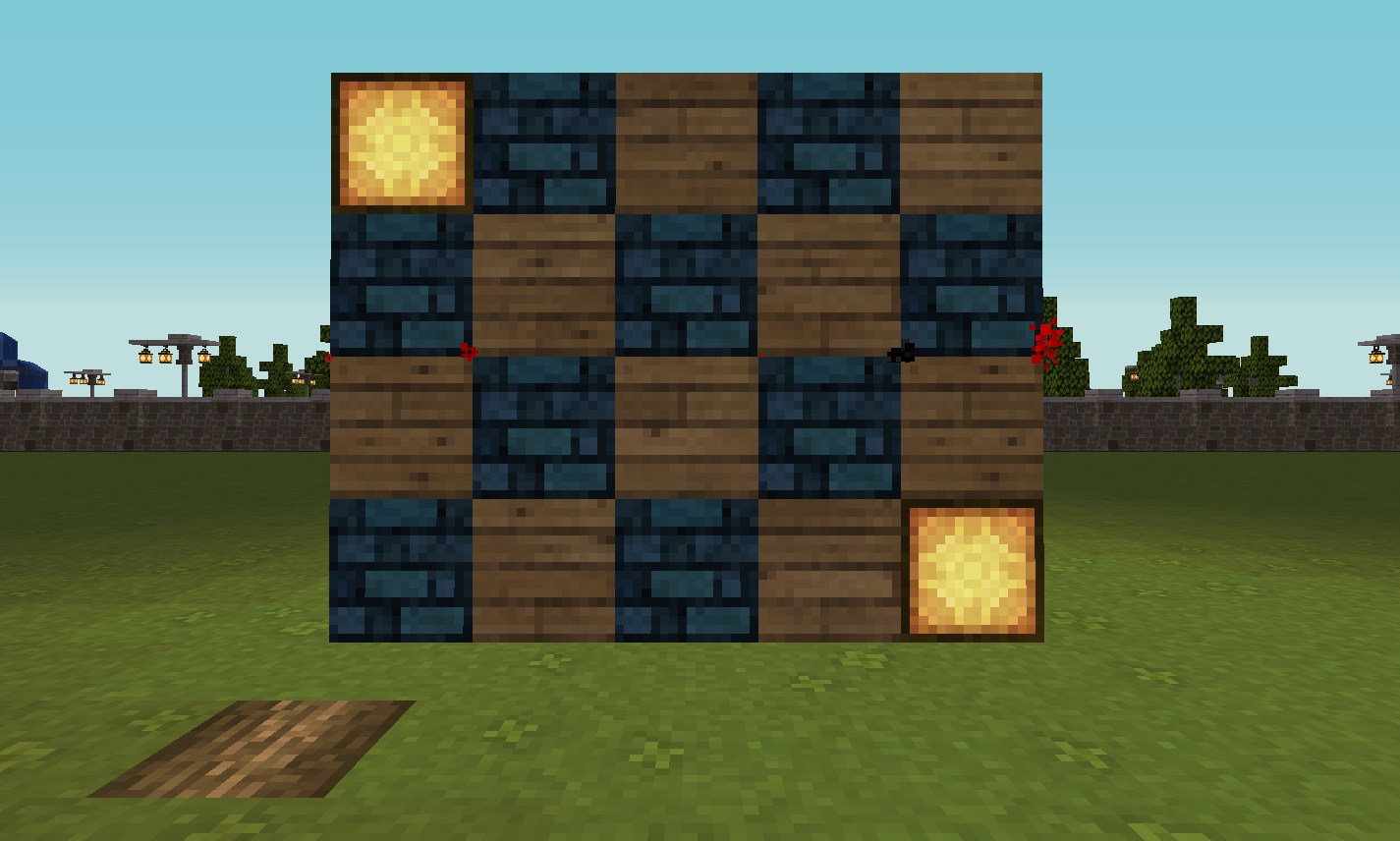 If I select this region with the two glowstone blocks, and stand on the log in the grass and do //copy, when I //paste it’ll paste from where I was standing when I did the //copy command.

//cut – performs the same functionality as //copy, but deletes the entire region so it can be pasted somewhere else instead of copying it.

//rotate [parameters] – this will rotate your build
Example: //rotate 180 will rotate it to be at the opposite angle than it was, so when you //paste it’ll paste it at that angle, like the following image: 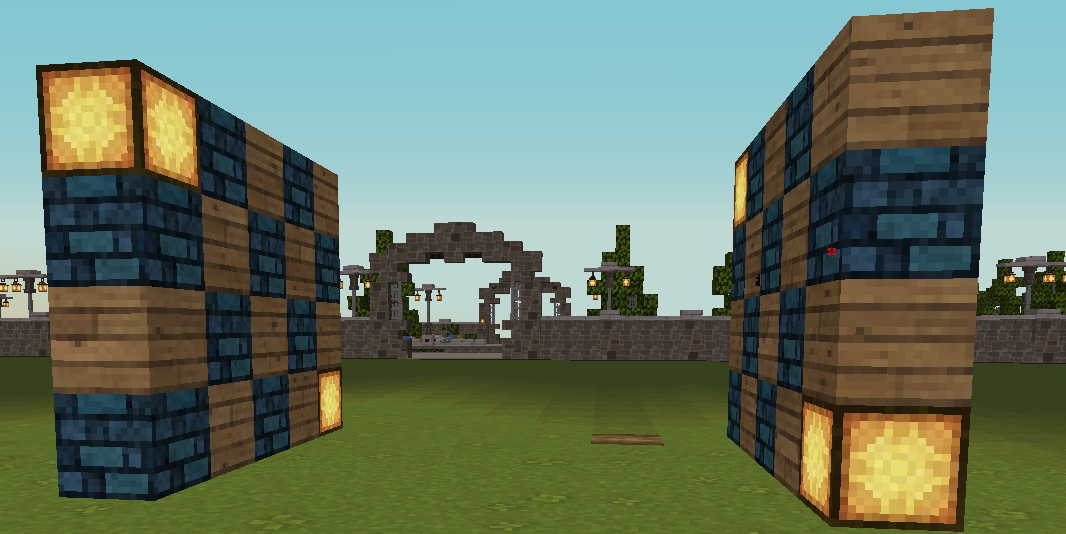 //flip [N:E:S:W] – where as rotating is simply taking the selected region and rotating it around on an angle, //flip will mirror your build in either the direction you are looking, or the direction specified. 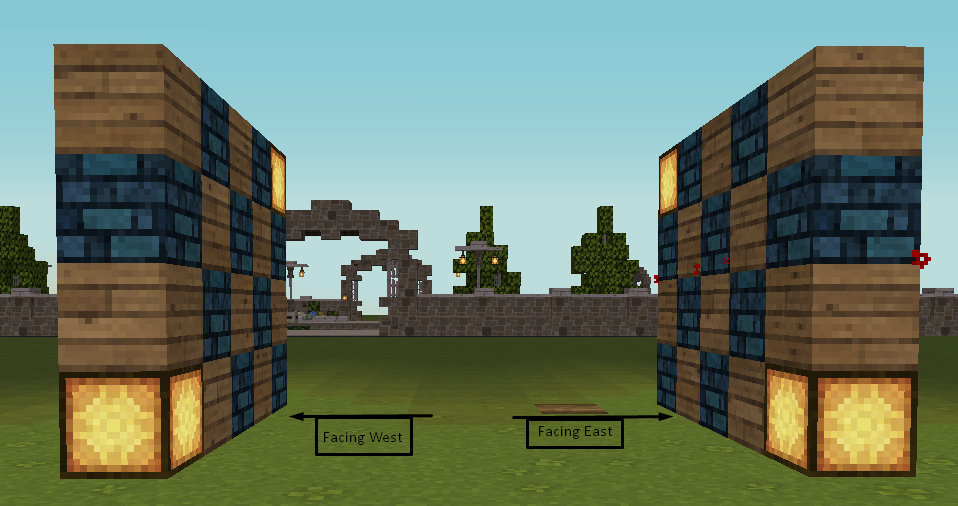 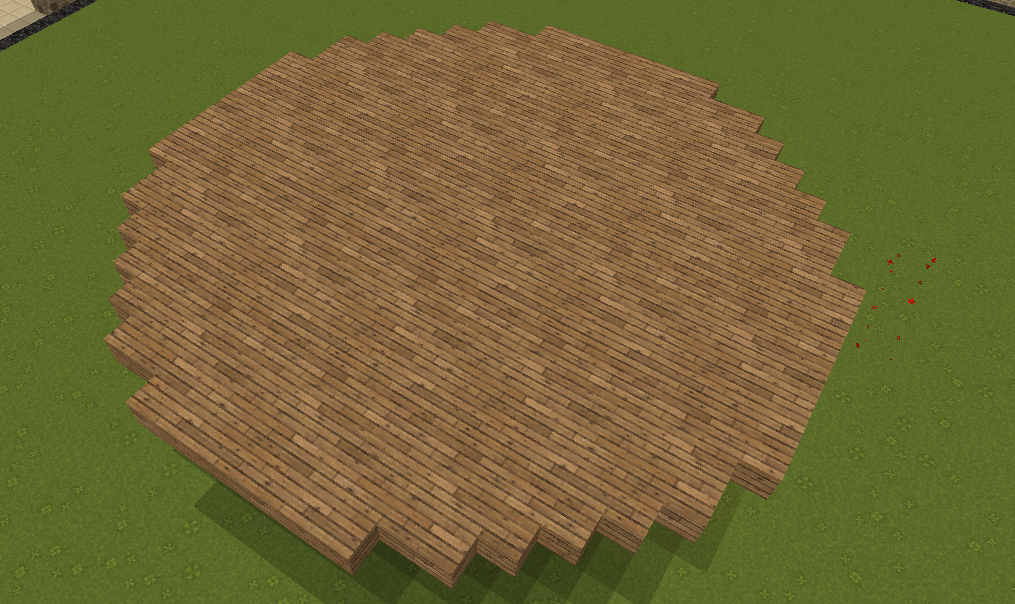 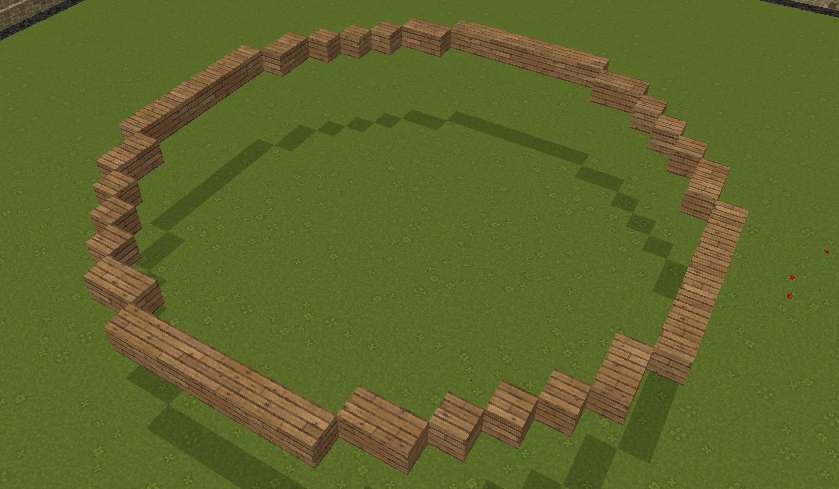 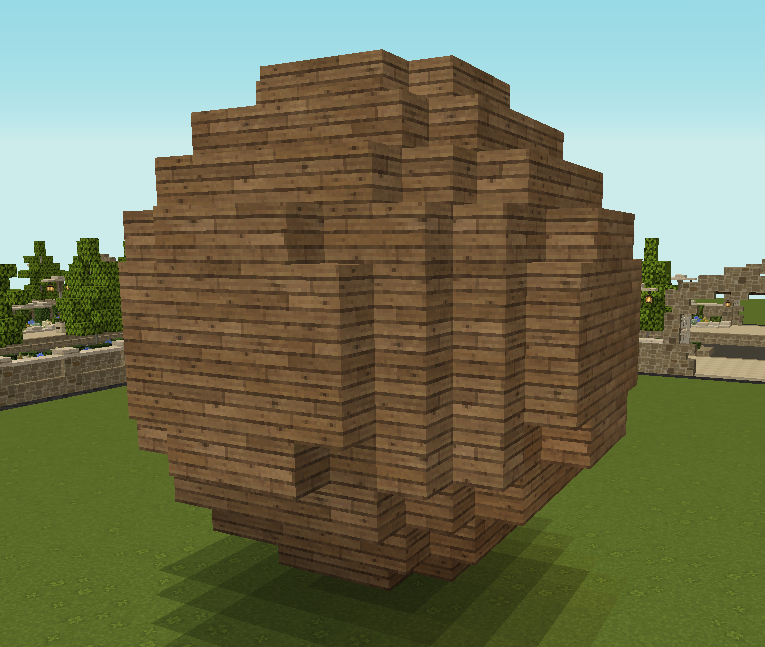 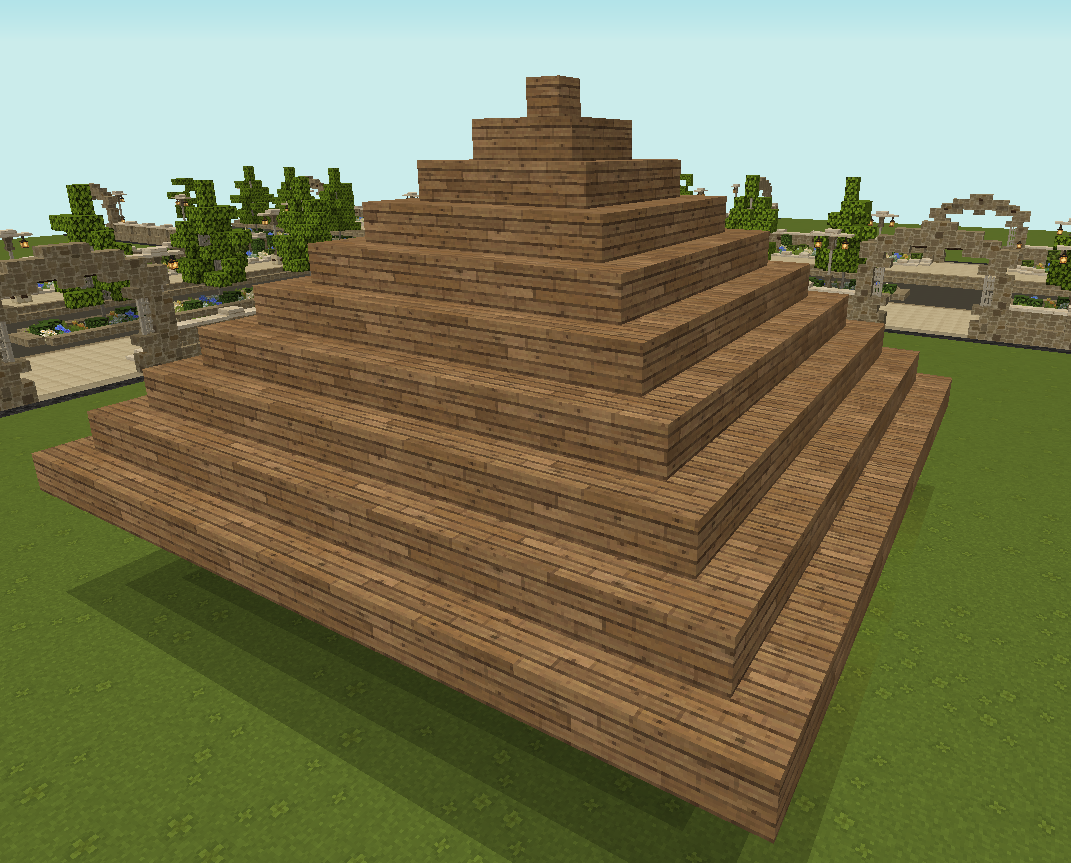 🛠️Utilities & Misc. Commands:
//fill [blocks] [radius] [depth] – will fill the empty area at your feet with the specified block type and radius. Optional depth option will fill it however many down you put.

//drain [radius] – will drain water or lava you are standing in, to the specified radius.

//fixwater [radius] and //fixlava [radius] – will change the flow of the water/lava to a solid block state for the specified radius.

/thru – will take you through the block you’re looking at to any free space behind the block.

/ascend and /descend – will take you up or down to any free space above/below you.

/up [#] – will take you up the amount specified and place a glass block at your feet.

/mask [blocks] – set a mask rule so blocks you specify are not affected.

//calc [expression] – calculate an equation.
Example: //calc 7-4 would give you the following answer:

You can also do more complicated equations:

Including these words/letters in your equation:

🌿Terraforming & Fun Commands:
/pumpkins [size] – generates a mix of pumpkins, leaves, and oak logs around you.

/green [radius] – turns dirt to grass in the radius specified. Will not work if the dirt is blocked by another block above it.

/snow [radius] and /thaw [radius] – generates snow around you, and gets rid of it in the radius specified.